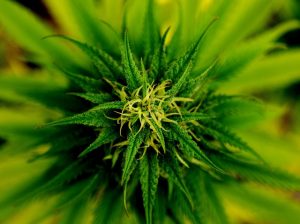 The Purpose of Hemp Netting

Growing marijuana outdoors is easier since the sun could reach the plants from any point in the sky, at any time over the course of a day. But when growing indoors for those unable to grow outside or lack the space or number of plants, the light would be incapable of reaching all the plants entirely, suffering then the production in the end. Getting the maximum efficiency with the light and with your plants is essential in maximizing your garden’s space and obtaining the most yield from the operation. Cannabis netting is an excellent technique for cultivating the plant to help them grow into strong and healthy plants that could significantly improve yields. Using a marijuana trellis would support their growth and bring them up to their fullest potential through its physical framework and of course, the work of the grower in directing the growth of the plants and where they should go.

The hemp netting could take on different forms, from vertical trellises with wood, bamboo rods, or metal for frames to horizontal trellises held by posts in the four corners built from the walls or poles, or even held through suspension from the ceiling. Either way, the process of the cannabis’ growth would still be similar. The trellis could be made from extruded or molded plastic netting, nylon string, or anything similar as long as it couldn’t cut through the plant tissues. The main goal would be having the branches pulled through the trellis to direct the plant to a certain growth which will then make the branches and the growth separated from each other. With the branches getting the same amount of light, the entire canopy could then absorb more light. 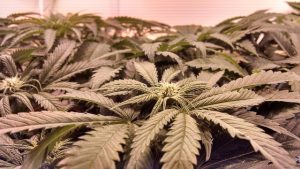 Steps in Setting up the Hemp Netting